Start your trip from Luxor with a choice of flying or taking the train or bus to Cairo. Spend a unique day with others who have the same interest and passion for the ancient Egyptian civilization, visit the last remaining wonder of the ancient wonders of the world(the great pyramid). The pyramids of Giza, the Egyptian Museum, and the Saqqara step pyramid. This trip includes the most important ancient Egyptian sites in Cairo.

After arriving in Cairo from Luxor, our Rep will help to join the rest of the group in the meeting location and start your towards Giza pyramids which has stood for thousands of years and is one of the Seven Wonders of the Ancient World.
Visit the impressive 3 Pyramids of Kings Cheops, Chephren, and Menkaure which are guarded by the rock-cut statue (The Sphinx)

Continue your tour and visit Saqqara which belongs to King Zoser and his step pyramid which is considered the first pyramid in Egypt, it was built during the Third Dynasty around 2600 BC.

Stop for lunch in a local restaurant with a variety of food which can suit everyone.

After that heading to The Egyptian Museum. Enjoy your time inside its halls. The museum has more than a hundred thousand artefacts of Egypt, including the hall of the royal mummies and the most valuable part is the golden treasure of king TUT.
From there depending on the time of your trip, back to Luxor and our rep. will drop at the airport or train or bus station to travel back to Luxor and our Rep. in Luxor will meet you and transfer you back to your hotel.

1- Always better to book early, so we can be sure the trip is running.
2- If you want to join this group in Cairo, you are able to do last-minute reservations 10 hours before the day tour.
3- For the last-minute reservation, Call us at this number (+201554999050) or contact us via what`s approx. at the same number.
4- we are reachable 24/7
5- This trip is running every day but you need to book it one day in advance, so we can arrange for you the flight or the train ticket according to your desire and your budget.
1- If you cancel any part from the tour after you start, It will be Not Refundable.
2- In case of No Show, It will be Not Refundable.
3- There will be a full amount refundable if you cancel 2 days in advance.
4- If you cancel 24 hours before, It will half of the amount will be deducted.
The tour will be always guided in English.
1- The tour in Cairo starts from El Tahrir Square.
2- Pickup and drop from Luxor will be included with the flight or train package.
3- If you start from a faraway location, there will an extra charge.
1- You should have cash Egyptian pounds for the entrance fee.
2- You can include the entrance tickets when you make the reservation and we will buy the tickets for you in advance, so you can skip the line with no extra fee.
3- If you are a student and you have an international student card(ISIC), you will get a 50% discount with the ticket at the entrance.
1- Our guides, recommend the local restaurant with a nice atmosphere and a variety of different types of food.

2- If you don`t want to eat in this restaurant, you have free time and there will be always many different options around.
1- If you are not going to continue the tour, you are responsible to find your way back to your place.

2- If you show unacceptable behaviour towards the guide or the rest of the group or act with bad behaviour in any visiting site, we have the right to aband you away with no refund or compensation.
1- The minimum group has to be 8 persons.
2- Maximum group size is 12 persons.
3- In case there are not enough guests, We postpone the trip to the next day Or you can have the choice to carry the difference of the cost and it will be divided to the candidate if they all agree.
from $26.00 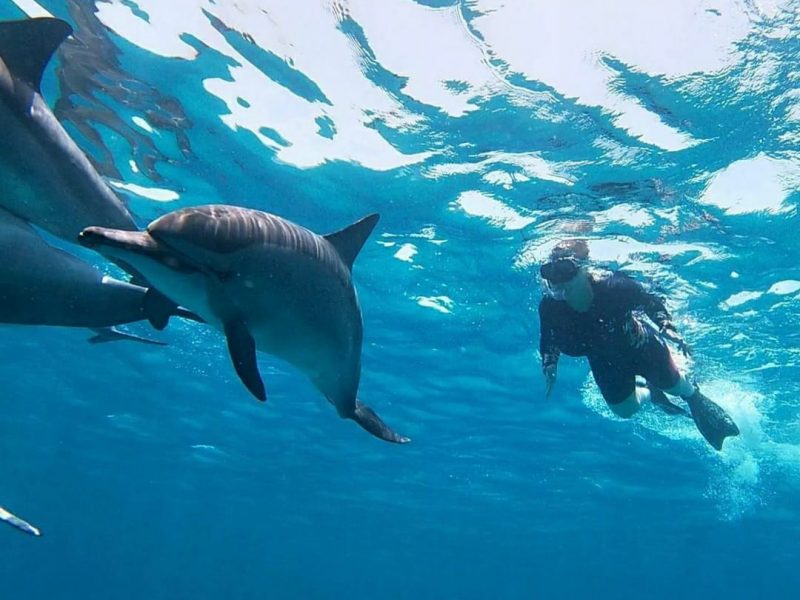 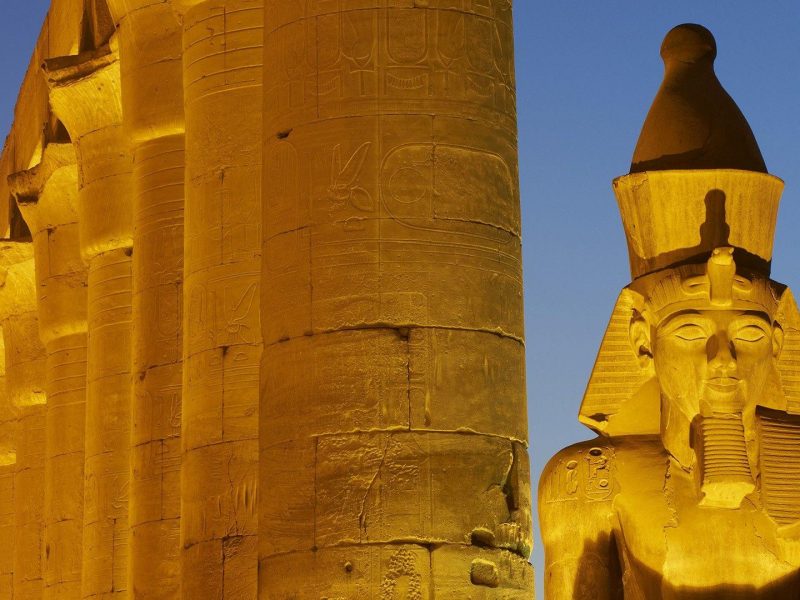 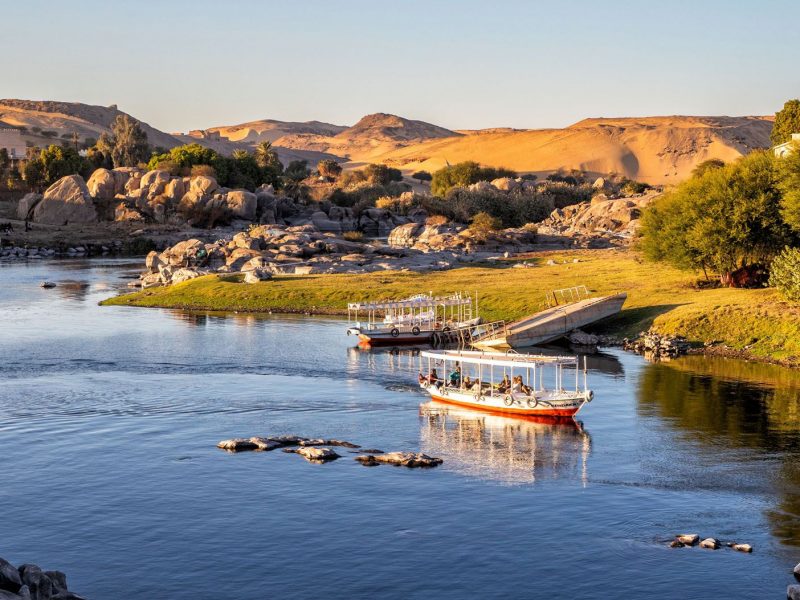 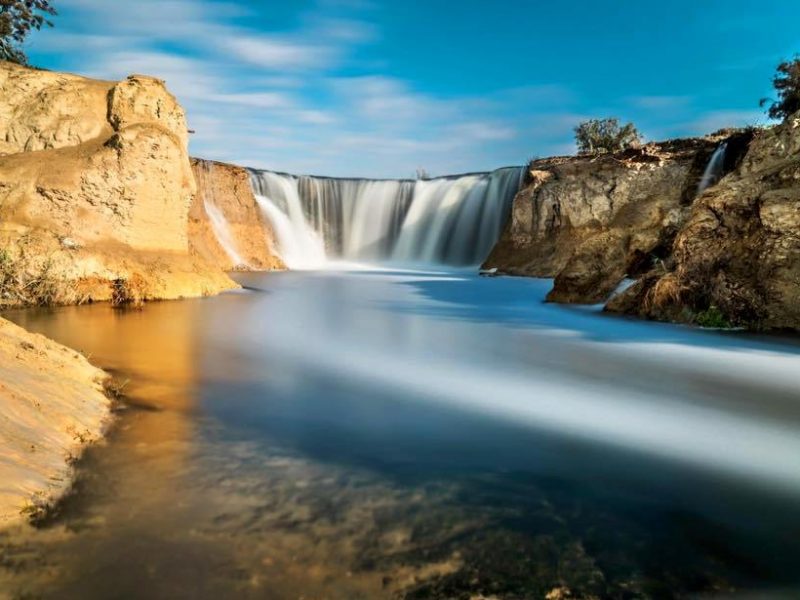