Start your journey to the west district of Giza Governorate, Uncover the history of the Pharaohs and ancient Egyptians and explore the massive structures that belong to the great pharaohs of the old kingdom in Giza Plateau, Dahshur, and Saqqara.

At 08.00 AM, Your guide will pick you up from your hotel to start your tour towards "Giza pyramids" which has stood for thousands of years and is one of the Seven Wonders of the Ancient World, Visit the impressive 3 Pyramids of Kings Cheops, Chephren, and Menkaure which are guarded by the rock-cut statue (The Sphinx)

Continue your tour and visit " Saqqara" which belongs to King Djoser and his step pyramid which is considered the first pyramid in Egypt, it was built during the Third Dynasty around 2600 BC.

After that heading to " Dahshur " about 10 km south of Saqqara, Here you will find some of the oldest and best-preserved pyramids, including the unique "Bent Pyramid "which is the second funerary monument of King Senefru's Complex after the Meidum Pyramid.

After the tour, you will be transferred back to your hotel.

2- In both cases, you will be assisted by our expert team of tour operators who will tailor your itinerary and you will find all the information you need to make your reservation quick and smooth.
Magic Carpet's expert staff consists of a motivated group of specialists in Flights booking, Hotels and Nile Cruise reservations, Qualified Tour guides, and Tour consultants, we assure you a unique and unforgettable experience.
The fixed deposit amount is 20 % of the tour's total price.
Free cancellation until 7 days prior to the trip, after 7 Days the deposit is nonrefundable.
If your party is more than 8 People, Kindly Contact us via info@magiccarpetegypt.com to get a higher discount
1- We strongly recommend the use of a neck wallet or money belt while traveling, for the safe keeping of your passport, cash, and other valuable items.

2- We believe these to be some fairly sensible tipping guidelines:
• Driver full day approx. 50 - 75 LE
• Guide full day approx. 100-120 LE
• Waiter approx. 10 LE
• Restrooms approx. 1 -2 LE per person
• Airport representatives approx. 50 LE
Your Tour Operator is 24/7 with you if there’s anything you are not happy about or needs any assistance please let him/her know immediately via this number +201554999050
After you get back home safely, we would appreciate very much hearing from you, Your feedback is so important to us to be able to improve our service’s quality to the next friend or family, Please take a few moments to give us your feedback and help other travellers with your experience just by sending us an email on Info@magiccarpetegypt.com and let us know what to improve in which point.
from $16.00 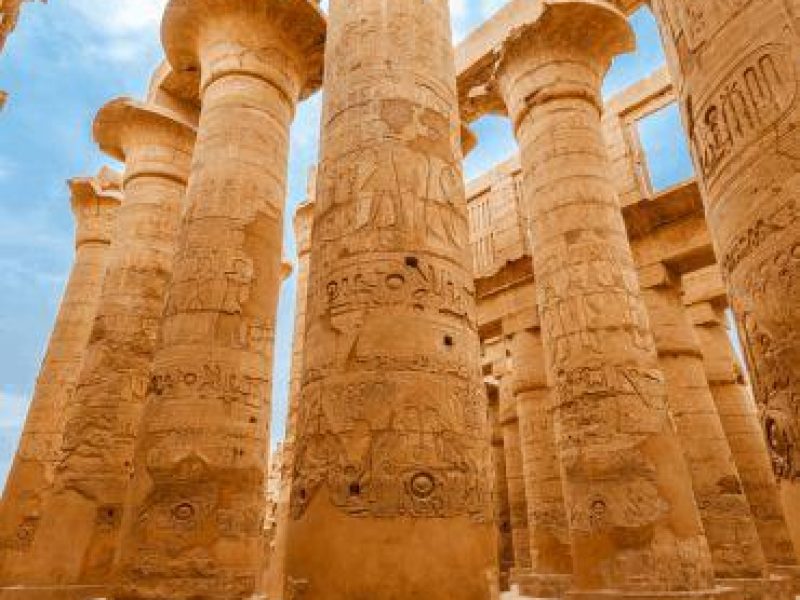 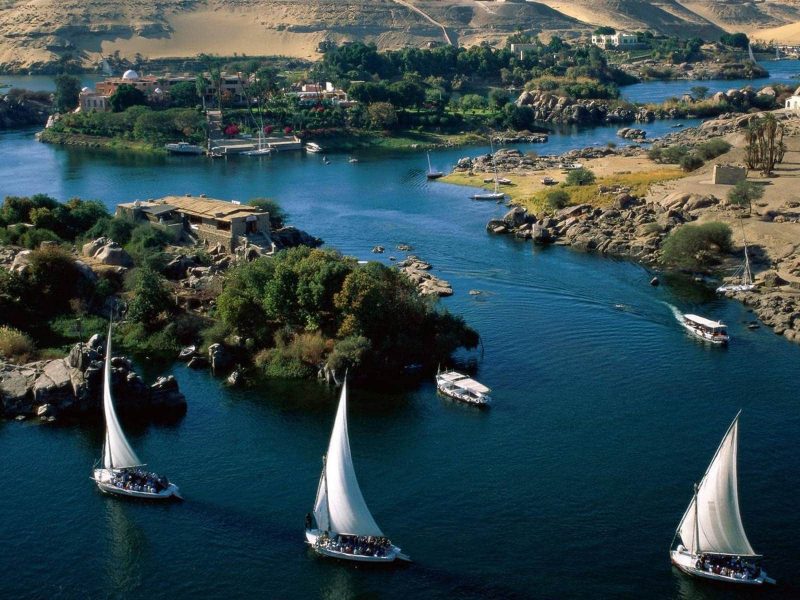