Enjoy 3 days tour to discover the ancient capital of Egypt, Luxor, formerly called Thebes. All the temples and ancient monuments scattered on both banks of the Nile river make this city a real open-air museum. Temple of Hatshepsut, Valley of the Kings, Colossi of Memnon, Karnak temple… these are so many wonders that will not fail to impress you.

In the morning, your Egyptologist guide will pick you up (from your hotel or directly from Luxor International Airport) in order to visit the two glorious temples of the ancient Thebes located on the East bank. Get into Karnak temple, the vastest Ancient temple dedicated to the Theban triad Amun, Mut, and their son Khonsu. Karnak temple was connected to Luxor temple by an alley of the sphinx which was used during the Opet Festival, the statues of the Theban triad were carried in procession from Karnak Temple to Luxor Temple so that Amun-Ra (the solar shape of god Amun) meets Amun-Min (the shape of Amun in Luxor Temple). Make your way through the papyrus field of the hypostyle hall. The 134 columns shaped like papyrus will not miss to impress you. The walls will captivate you with their coloured engravings and hieroglyphs. At the back of the Amun-Ra precinct, a charming sacred lake of natural spring water that was used by the priests to purify themselves before entering the temple. Developed during more than 2000 years, about thirty Pharaohs have contributed to the construction of the building, making it unique by its size, degree of elaboration, and diversity of styles.

Continue your journey with Luxor temple. Enter the site facing the immense pylon of Ramses II, his monumental colossi, and of course the unique obelisk since the other was given to France by the viceroy Mehmet Ali. Once a year, during the flood season of the Nile, the temple used to welcome the statues of the Theban triads for the Beautiful Feast of Opet. During 12 days, several rituals and celebrations used to take place in the temple. Here, Mut renewed every year her marriage with Amun and gave birth again to Khonsu. This rebirth ceremony radiated on the Pharaoh, who could thus renew his power above whole Egypt. The site also hosts a roman chapel and a mosque that you can still admire on the top of the ancient columns of the temple.

In the morning, your Egyptologist guide will pick you up from your hotel in order to reach the West Bank of Luxor, the second step of your day.

Discover first the valley of the Kings, a symbol of pharaohs’ glory. This valley was chosen by the pharaohs to be their royal necropolis after the Pyramids of lower Egypt were stripped of their treasure. The site contains 63 tombs excavated in the rock of the mountain, the most famous one is that of the young king Tutankhamun.
Adventure yourself inside a royal tomb and examine the coloured scenes on the walls, these give you insights into the beliefs and funerary rites of Ancient Egyptians. Here you understand that to get prepared for death is the first goal of a pharaoh, therefore, the tomb was for each king the great achievement of his life. The royal tombs are until now a great witness of the prestige and greatness of the pharaohs.

Continue your excursion with the Memorial Temple of Hatchepsut. Arriving at the site, the impressive cliff will not miss captivating your eyes. But it’s at the foot of this masterpiece of nature that remains the real wonder, Hatshepsut temple. The external architecture matches perfectly with the refined cliff, the building seems to have been sculpted into the rock. Once inside the temple, you are able to examine on the walls, scenes that tell the story of the female pharaohs that have made Egypt strong and wealthy under her reign. You can notice that many figures have their face damaged, these are representations of Hatshepsut that Tutmosis III wanted to get rid of. Indeed after her death, Tutmosis III became king and finally took revenge on his stepmother that had stolen the power from him. Actually, he did everything to erase the name of Hatshepsut from history, he ruined the face of some of her statues, destroyed her cartouches, or removed them.

Last site in the West Bank, the colossi of Memnon. Massive, proudly standing, and the gaze fixed toward the Nile, the two colossi of Memnon were the guardians of Amenhotep’s memorial temple. This complex was the vast and the most sumptuous in Egypt, here Amenhotep was venerated as a god. After an earthquake of 27 BC, the remaining part of one of the colossi was believed to sing at the time of sunrise. But this sound disappeared after the renovations. The several earthquakes and floods took away this prodigious temple. Today the area is a vast archaeological research site, still guarded by the two great colossi.

Here ends your amazing tour, your guide will transfer you back to your hotel or to the airport.

At 08.00 AM your guide will pick you up from your hotel to Start your Tour, Cross the other side of Luxor through Luxor`s bridge enjoying the agricultural lands, The small villages, and scenic views of the mountains.

Start your tour with a visit to the magnificent" Ramesseum temple", which is the memorial temple of the famous king Ramses II or Ramses the great, contains remains of the colossus of King Ramses II, which is the most massive granite statue ever fashioned to such a high standard

Continue your tour by visiting The worker's village " Dier El Madina" which was the home of artists, craftsmen, and workers who built and ‎ornamented the royal tombs in the Valley of the Kings.

Then visit " Tombs of the Nobles" which is the burial place of some of the powerful courtiers of the ancient city, such as high-rank members of the government officials, scribes, and some powerful priests. It provides an irreplaceable directory of scenes from everyday life and also of funerary customs.

End up your tour with a visit to the Valley of the queens the place of beauty" as it was known in ancient times, is the burial site of the royal wives and princesses of Egypt's New Kingdom.
After the tour, you will be transferred back to your hotel.

2- In both cases, you will be assisted by our expert team of tour operators who will tailor your itinerary and you will find all the information you need to make your reservation quick and smooth.
Magic Carpet's expert staff consists of a motivated group of specialists in Flights booking, Hotels and Nile Cruise reservations, Qualified Tour guides, and Tour consultants, we assure you a unique and unforgettable experience.
The fixed deposit amount is 20 % of the tour's total price.
Free cancellation until 7 days prior to the trip, after 7 Days the deposit is nonrefundable.
If your party is more than 12 People, Kindly Contact us via info@magiccarpetegypt.com to get a higher discount
1- We strongly recommend the use of a neck wallet or money belt while traveling, for the safe keeping of your passport, cash, and other valuable items.

2- We believe these to be some fairly sensible tipping guidelines:
• Driver full day approx. 50 - 75 LE
• Guide full day approx. 100-120 LE
• Waiter approx. 10 LE
• Restrooms approx. 1 -2 LE per person
• Airport representatives approx. 50 LE
Your Tour Operator is 24/7 with you if there’s anything you are not happy about or needs any assistance please let him/her know immediately via this number +201554999050
After you get back home safely, we would appreciate very much hearing from you, Your feedback is so important to us to be able to improve our service’s quality to the next friend or family, Please take a few moments to give us your feedback and help other travellers with your experience just by sending us an email on Info@magiccarpetegypt.com and let us know what to improve in which point.
from $19.00 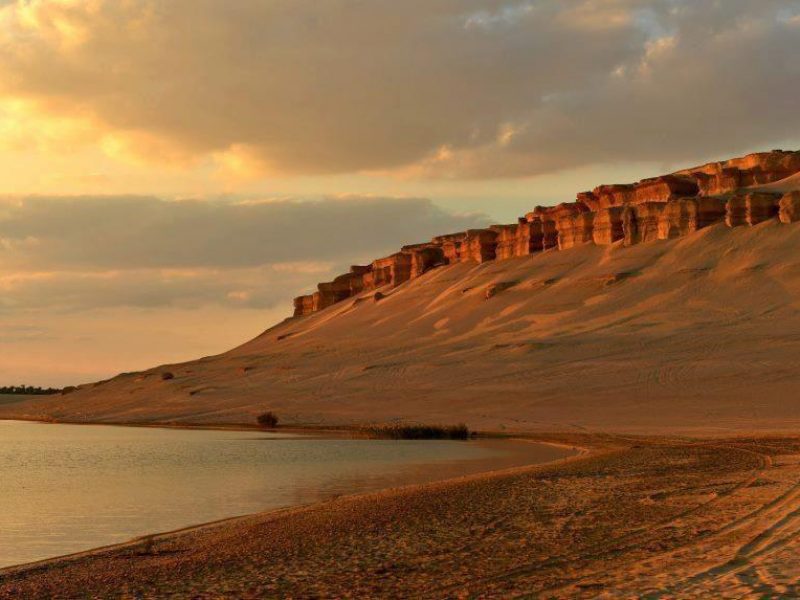 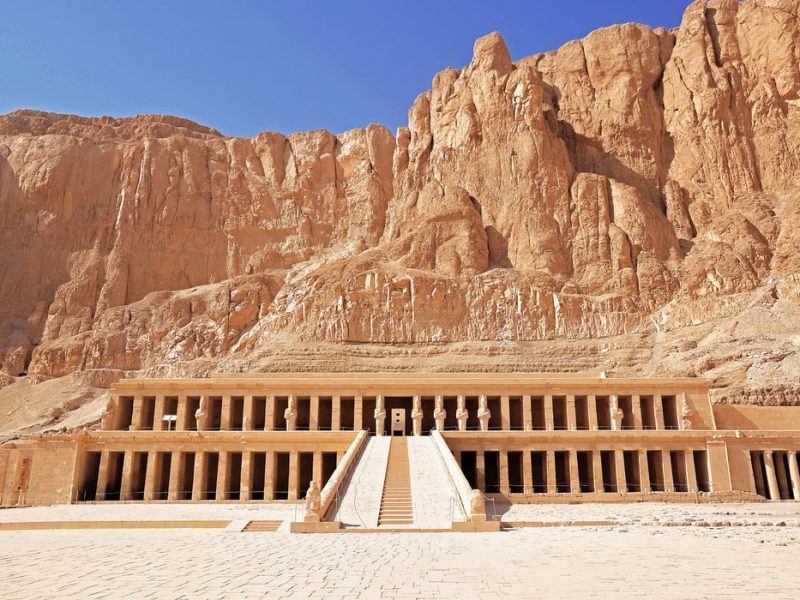 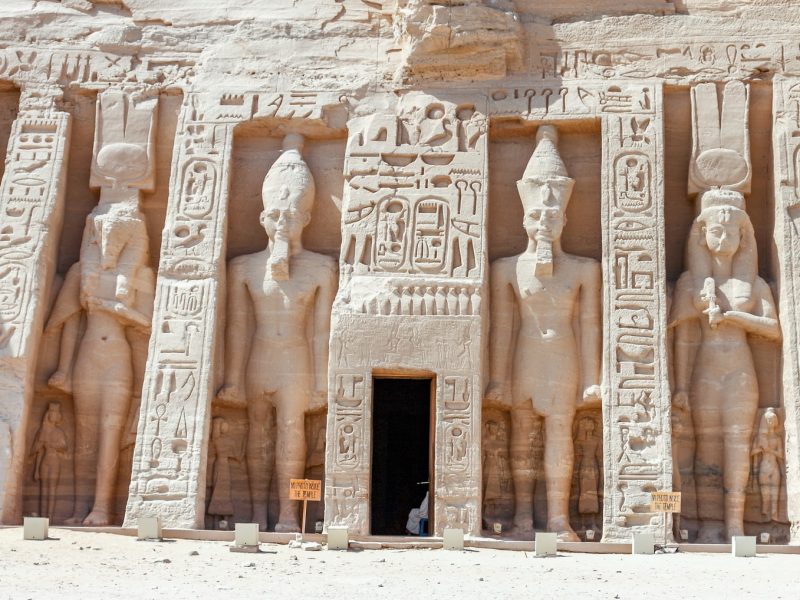 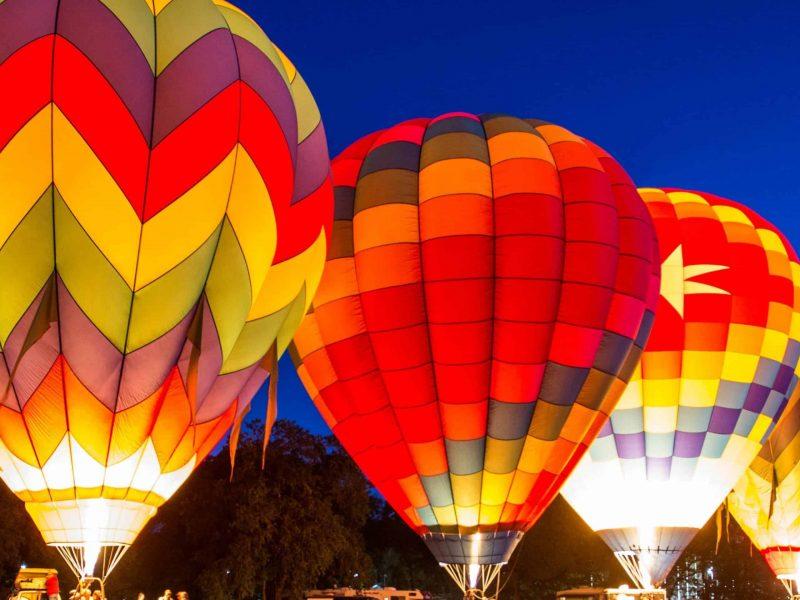